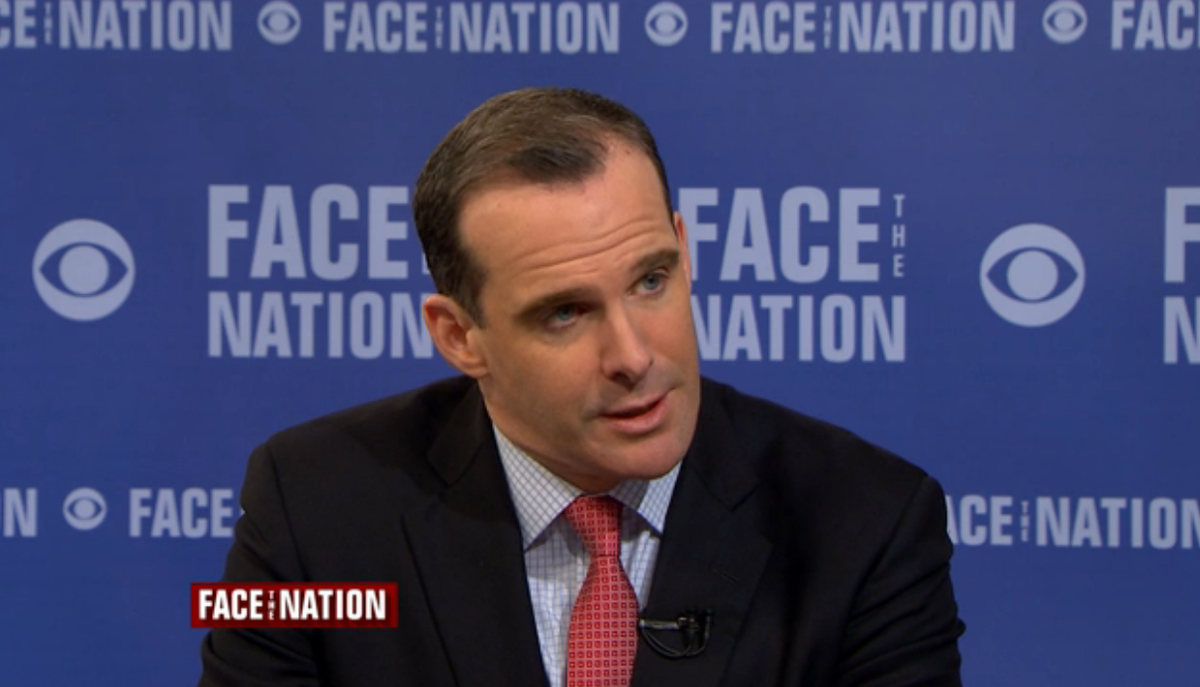 [Baghdad – where]
Prime Minister Haider al-Abadi said, the government postponed the imposition of customs on imported goods, the lack of control over all border crossings.
A statement from his office, received by all of Iraq [where], a copy of it for Abadi during his speech at the workshop system reform Alkmarki, saying, “There are serious attempts to reform in all sectors, including agricultural and industrial, the two need to reference the real support”, stressing “The importance of balancing between Alkmarki system reform and the protection of national product and is not affected commodities for citizen it.”
He pointed to “the existence of trying to flood the market with goods bad for the objectives of profit and other targets, it is important to take a package of measures to impose customs correctly,” noting that “we us the imposition of customs for several reasons, including lack of control over all the ports, and so as not to exploit the situation by some to while placing the mechanics are correct.
“He added Abadi” with lower oil prices and lower revenue and expand the previous spending we are looking at spending last represented military spending that can not be reduced, because the gangs Daash represents an existential struggle, and they want to eliminate the name of religion to religion.
“He added that” two-thirds of the battle that we are waging a psychological war with terrorism, and we stand in front of her and that life goes on and we win and build the national economy and uphold our unity “.anthy
http://www.alliraqnews.com/modules/news/article.php?storytopic=41&storyid=21936 22-11-2015 12:15 PM
Governor of the Central Bank on the Keywords confirmed that the project to delete the zeros of the existing currency, pointing out that the issuance of 50 thousand dinars category came to structuring currency, said the Keywords that the central bank rejected a proposal on the distribution of employees’ salaries in dollars.

Keywords and said that the administrative conditions are not favorable for the implementation of the project to delete the zeros of the currency but the project still exists, he said, adding that the issuance of the new category will facilitate the transport and conversion process by the banks and citizens the fact that the 25 A category is no longer suitable for trading compared to the monetary mass in circulation, stressing that the 50 thousand dinars category do not affect the inflation and rising prices, because issuance has been damaged against the major currencies. 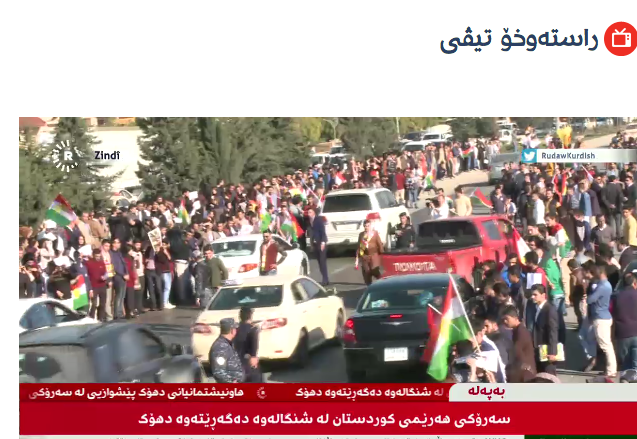 Information / special / ..
Presidency of the Council of Representatives decided, Sunday, lifting its 41 legislative year of the second legislative term the first to the eighth of next month.
A parliamentary source told / information / The “House Speaker Salim al-Jubouri, the Council decided to raise the session held today to eighth month this December after the vote on several bills.”

He added that “the meeting included a vote on the referral of MP Hussein Sharifi into retirement.”

Referred to the House of Representatives held a meeting today under the chairmanship of Salim al-213 in the presence of Vice. Finished /

Financial Parliament (time): next year the economic situation will not be different from the current

Financial Parliament (time): next year the economic situation will not be different from the current

Parliamentary Finance Committee predicted not different economic situation for the next year for this, while the private banks association confirmed the possibility of financial distress traffic with low oil prices and increased government spending. Said committee member Mohammed Abdul Khaliq (time) yesterday that (the 2016 is no different from 2015 in the budget situation, there may be a slight difference industrial and agricultural loans in addition to projects that pay on credit and has also been a mechanism in place for private sector companies to contract and labor). He (there is not an economic crisis but a cash crisis due to low oil prices and the solutions lie in unpaid loans from the central bank as well as the payment term loans in addition to the issuance of the investment law in Iraq). He said that Abdul-Khaliq (the new currency trading category 50 000 dinars, where specifications are difficult to falsify being printed at a global and specialized companies As for the issuance of class 100 000 dinars premature Valammer). Stressing that (based on the dinar exchange rate, particularly that protected reserve role to maintain the exchange rate and the purchasing power in this case is not affected because there is a very large reserve). Adding that (the dinar exchange rate against the dollar will not be a change if the central bank continued to provide the need of dollar traders and those who need these currency). He pointed out that (deletion of zeros from the dinar was discussed a meeting held at the central bank and this decision may exhibit some of the negatives and deferred for the time being). The director of the Association of private banks Ali Tariq (time) yesterday (next year will see significant financial hardship and fall in oil prices will increase government expenditures), he said (there are certain things several State followed to avoid economic disaster which reduce government expenditures and the expansion of the collection of customs and tax any obtained from eligible and not raise their value since there are more than 50 percent of the traders do not pay customs duty and tax for one reason or another as well as providing appropriate) investment environment. He pointed out that (the central bank next year will present another new currency worth 100 000 dinars and then followed the process of deleting the zeros currency in circulation is to be one dinar and 5 dinars and 10 dinars and 25 dinars and 100 dinars). He pointed out that (the dinar exchange rate stable against the dollar and the value of 1220 dinars to the dollar will be stable throughout the year). The economic expert contrary goldsmith said (time) yesterday (thousand new dinars, the 50 category which was approved reprinted contribute significantly to ease circulated and traded between traders and shoppers as well as they constitute facilitate financial transactions in economic activity within the market process). He pointed out that (the decision to issue currency not related to the process or raise the value of the dinar plan, because raising the value depends on the increased economic activity of the country and domestic production multi-species in all sectors. When it increased the country’s activity and production increased value of the dinar worldwide).

He added that the (main objective of issuing currency to facilitate daily transactions, especially that the country does not have the significant digits in the dinar). He explained that (the authorities concerned to do the decision to delete the zeros and it contributes significantly to the process of reading the amounts documented in the financial accounts and in particular it aims to facilitate this process.