Arrived in #Brussels to follow up on fruitful meetings in #Baghdad & #Erbil with “Small Group” of 22 key coalition contributors. #ISIL #ISIS

Detection of the Commission on oil and energy parliamentary member Aziz Kazim, Tuesday, renewing the oil agreement between Baghdad and Erbil in the 2016 budget and which provides for the extradition of the province of Baghdad, 300 barrels of oil from the Kirkuk fields

Kazim said L / scales News /, “The oil agreement between the central government and the provincial government has been renovated in the budget of 2016,” noting that “the agreement requires the province to deliver 300 barrels per day from the Kirkuk fields.”

Kadhim said “the central government would seek to cut off part of the share of the Kurdistan region, amounting to 17% in the federal budget for next year in the event of non-delivery of 300 barrels of oil to Baghdad a day” from the Kirkuk oil and 250 barrels of oil province, stressing at the same time that in “case of breach the region this condition, the differences and problems between Baghdad and Erbil will return again, “.anthy 29/28

Parliamentary Finance Committee revealed, Tuesday, the arrival of the 2016 budget to the Presidency of the Parliament, indicating that it will be read first reading after I transmitted to the Committee in the next week.

Said committee member Jabbar al-Abadi, in a press statement seen by “Sky Press,” that “the draft of the General Budget Law for the year 2016 reached the House of Representatives and received by the Presidency,” adding that “it is scheduled to read the budget first reading in the next week.”

“The budget has not been allocated to the Committee so far and will direct the first reading after reading that transmit the board presidency.”


The Ministry of Finance announced earlier, for an end to the preparation of the 2016 budget of $ 83 billion, and the price of oil is limited to $ 56 a barrel. 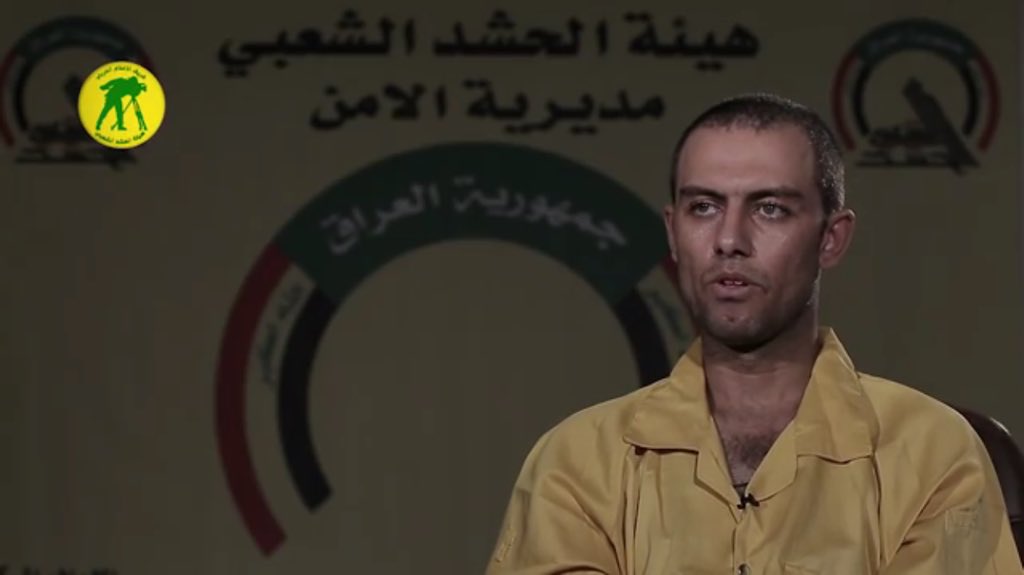 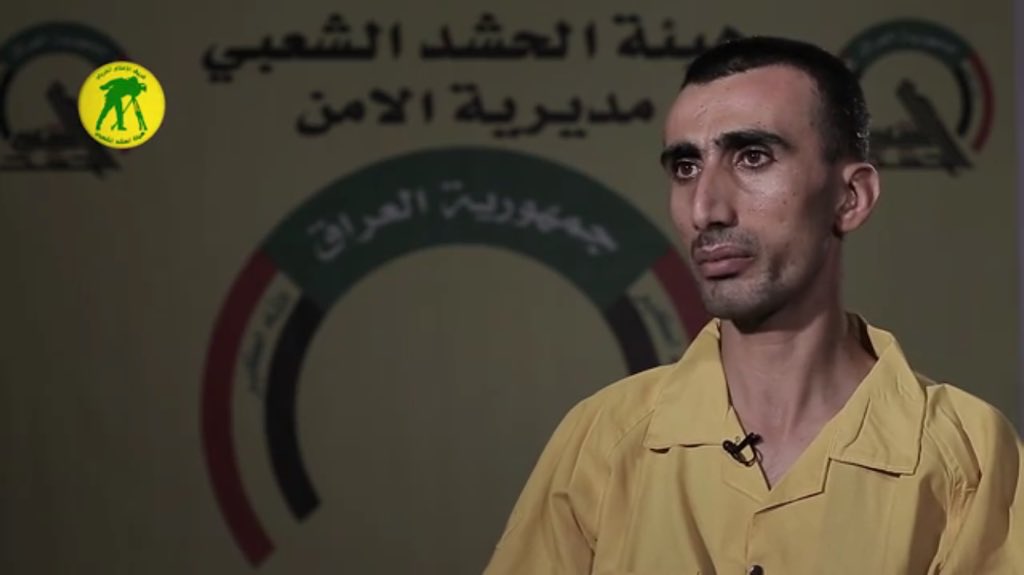 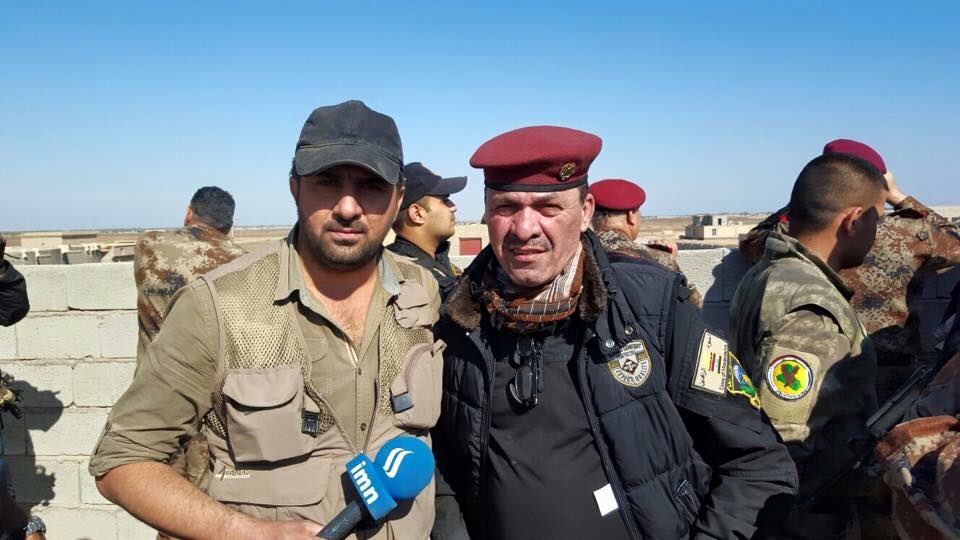 Information / BAGHDAD / ..
Parliamentary Finance Committee, announced Tuesday, MP Ahmed electrodes that will run the meetings of the Committee until the selection of an alternative figure for the late MP Ahmad Chalabi.
He said committee member Ahmed Sarhan Sarhan told / information /, “The Finance Committee is waiting for the citizen’s parliamentary bloc personal nomination for the post of Chairman of the Committee considering the position within the electoral maturity.”
Sarhan said, that “MP Ahmed electrodes will run the special meetings of the Finance Committee as its Vice-President.”
The House of Representatives mourned earlier Tuesday head of the Iraqi National Congress MP Ahmad Chalabi, who Aovih died this morning of a heart attack. Finished / 25’s

Said David for “Sky Press” that “Nuri al-Maliki is the first defendant to kill Christians he ordered the lifting of barriers and chains and allowed the terrorists to enter the church”.

Athanasius pointed out that “the Christian Church has set up a judicial against al-Maliki calls in many countries for submission to eliminate international and between that does not allow him to resort again as He said that al-Maliki in March approved a policy of persecution of Christians.”

The period-Maliki as prime minister seen many terrorist incidents against the Christian component, which led to the migration of tens of thousands of children of this component.