Ministry of Finance announced on Friday, on the distribution of salaries of state employees before the Eid al-Adha holiday solutions.

According to a statement of the ministry received / scales News / copy of it on that “on the occasion of Eid al-Adha solutions, will be the distribution of salaries of state employees are not overalls in the coming days.” 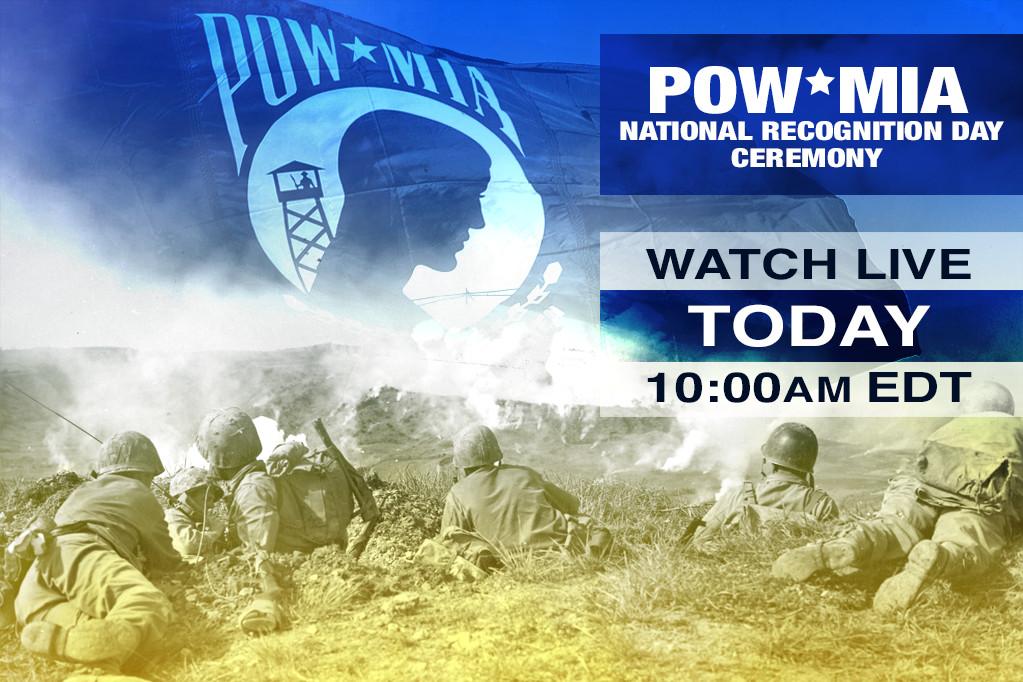 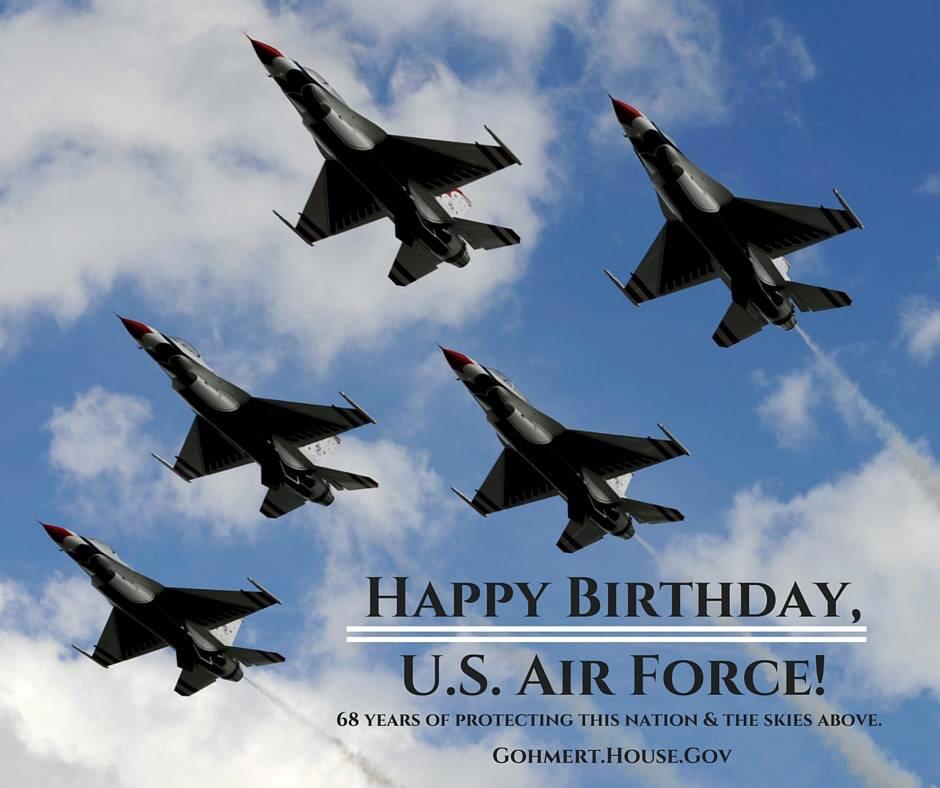 Reform rebels continue their demonstrations for Friday seventh, respectively, in the province of Baghdad and the provinces Almentvdh, emphasis on the need to reform the Iraqi judiciary and the prosecution of corrupt people and thieves of public money.

He said reporters for News Agency (et) in different provinces that “the reform rebels were preparing this afternoon to get out demonstrations Magdy Rady and Juma seventh respectively in Baghdad, Diyala, Babil, Karbala, Najaf, Wasit, Diwaniyah, Maysan, Dhi Qar, Muthanna, Basra, confirmation on their continued while pretending to meet all the demands of the reform of the judiciary and the prosecution of corrupt people and thieves of public money. ”

In a related development prepares dozens of residents of Dhi Qar province, who arrived on Thursday, to Baghdad to get out a demonstration with the people of Baghdad in Tahrir Square this afternoon, as it continues Altenseekiet and mobility folk and tribal leaders in some provinces, great willingness to demonstrate this afternoon amid security tightened and cut some the streets. ”

[Baghdad-where]
He said the US ambassador to Iraq, Stuart Jones, the United States was keen to hold elections in Iraq on schedule.
The political blocs have recently called for early elections to break the political crises.
And the transfer of US embassy statement received by the agency all of Iraq [where] a copy of it, Jones said during a meeting with the President of the Electoral Commission Serbest Mustafa, “The United States always stress to Iraqi officials of various political affiliations on the importance of holding elections on schedule, and also confirms its full support the independence of the Electoral Commission for elections as approved by the Iraqi constitution. “
He praised the American ambassador, “the work of the Electoral Commission for elections and condemned the targeting of personnel by Daash.”
Ambassador discussed with the President of the Commission “workflow Commission and a celebration of ten years of US partnership with UNHCR.”
US ambassador praised “the courage of the Commission and the staff of the services they provide,” pointing out that “they often risked their lives over and over again in order to guarantee the rights of all Iraqis to choose their government through free and transparent electoral process.”
The ambassador also condemned “the killing, which targeted more than 300 former UNHCR staff by Daash in Nineveh province,” noting that “this criminal act reflects once again the extent to which the Sttmady Daash of brutal and inhumane practices lead to terrorize the local population and prevent Iraqis to exercise their democratic right to elect their leaders “.anthy
https://translate.google.com/translate?sl=auto&tl=en&js=y&prev=_t&hl=en&ie=UTF-8&u=http%3A%2F%2Fwww.alliraqnews.com%2F&edit-text=

.”>
[Where BAGHDAD]
He called for the National Alliance Deputy Prime Minister Haider al-Abadi to reveal the names of the people who are trying to disrupt the political reforms.
Said Ahmed al-Badri told all of Iraq [where] that “the country is today at a critical juncture on the security and economic level, so the reforms package, whether governmental or parliamentary not come out the will of the political blocs or the leaders of the country, which is pushing for state-building, but it came by the will of the Iraqi street and confirmations reference on this subject, “adding that” the Prime Minister in this delegation, which borrowed from the Iraqi street and assurances and directives of religious reference reveal the names that hinder reforms. “
He added that “today everybody stands with Abadi, so it move forward in the implementation of reforms and the items to be blunt in this direction and reveal these names and who are the people who are trying to block the reforms in front of the media.”
Deputy for the National Alliance Hassan Salem student told [where] Prime Minister Haider al-Abadi resolute measures on the subject of political reforms, while the MP for the National Coalition Kadhim al-Shammari said in a statement received [where] a copy of it, that the House will reconsider the mandate Prime Minister Haider al-Abadi reforms, in the event of continued procrastination and lack of spoilers accounting.
It was scheduled to host the House of Representatives, during last Wednesday’s meeting, Prime Minister Haider al-Abadi to discuss reforms and the security and political developments file, but he was hosting postponed until after the Eid al-Adha holiday, so as to jam the work of the Prime Minister’s agenda, according to the MP for the Islamic Dawa Party, Ali Keywords.
It is said that, this is the second postponement, where the order of Prime Minister Haider al-Abadi, on the tenth of September this [last week], attending to the House of Representatives, and was scheduled to discuss the reforms hosted Aovernmah.anthy
https://translate.google.com/translate?sl=auto&tl=en&js=y&prev=_t&hl=en&ie=UTF-8&u=http%3A%2F%2Fwww.alliraqnews.com%2F&edit-text=

Karbala (AIN) –The Supreme Religious Authority called the government to care of the private sector and facilitate its rules. /End/
http://en.alliraqnews.com/modules/news/article.php?storyid=3434