Baghdad (Forat) – The International Alliance warplanes carried out on Friday more than five airstrikes targeting the sites of the terrorists of the so called the Islamic State of Iraq and Levant in different areas of Mosul, Nineveh province.

Security source stated to Alforat News Agency on Saturday “the international airstrikes which targeted the ISIL terrorists’ sites in several areas in Mosul including Qahira neighborhood, Kasak and Tahrir, resulted into killing dozens of the ISIL terrorists.”

Like Loading...
History of edits:: 28/03/2015 fifty past ten p.m. • 163 visits readable
{Baghdad: Euphrates News} began meeting for a number of political leaders in the home of House Speaker Salim al.
A source told {Euphrates News} “The meeting was held at the home of House Speaker Salim al included Prime Minister Haider al-Abadi and Vice President Nuri al-Maliki and Mahmoud al-Mashhadani and Saleh al-Mutlaq and Ali al-Adeeb and only Talabani and Aram Sheikh Mohammed Hashem al-Hashemi for the Virtue Party and Iyad al-Samarrai and several other leaders and politicians. ”
He added that “the meeting was to discuss the political situation and military operations and the challenges faced by the country .anthy
http://wwww.alforatnews.com/modules/news/article.php?storyid=80547 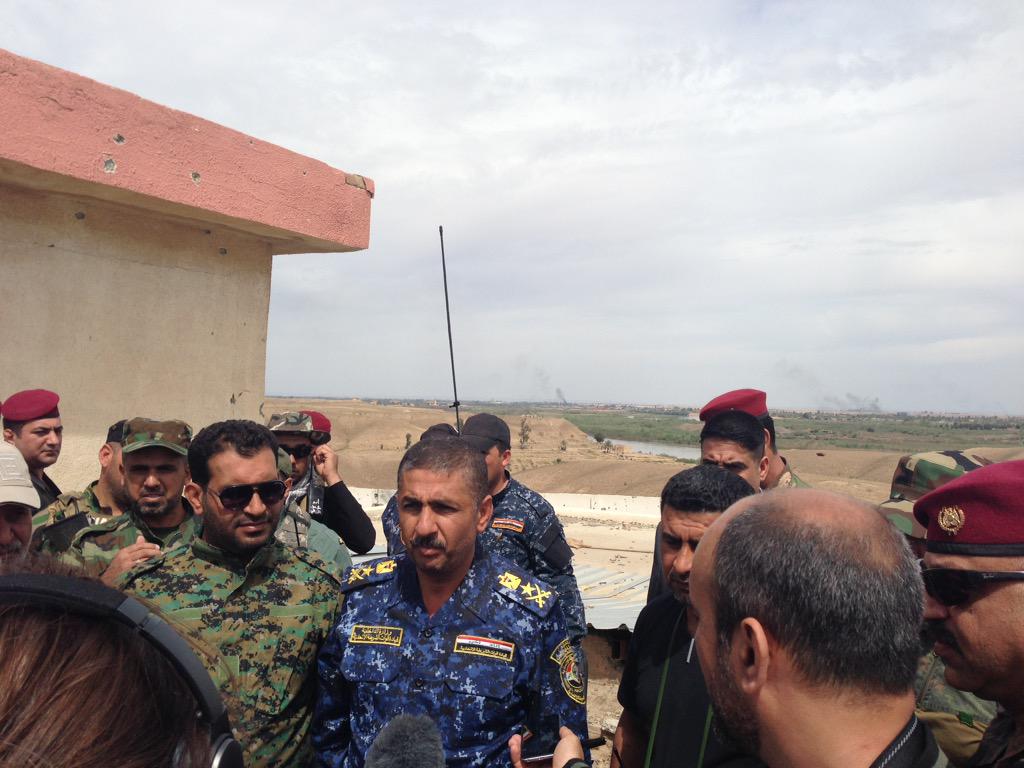 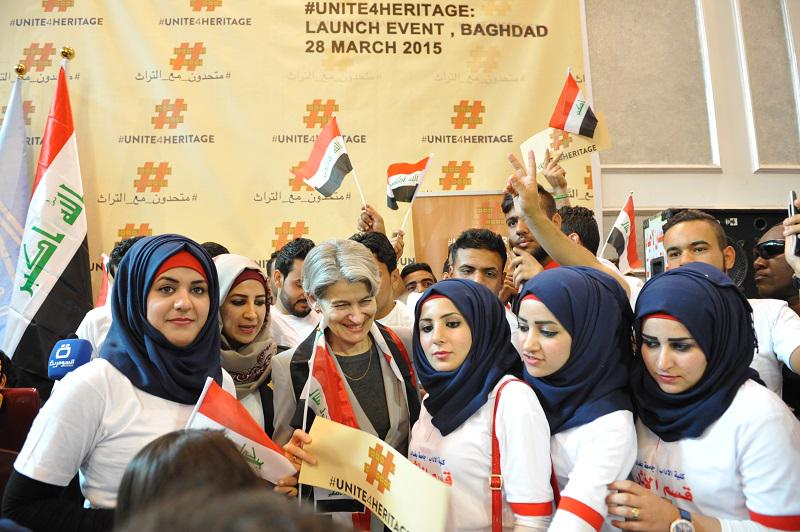 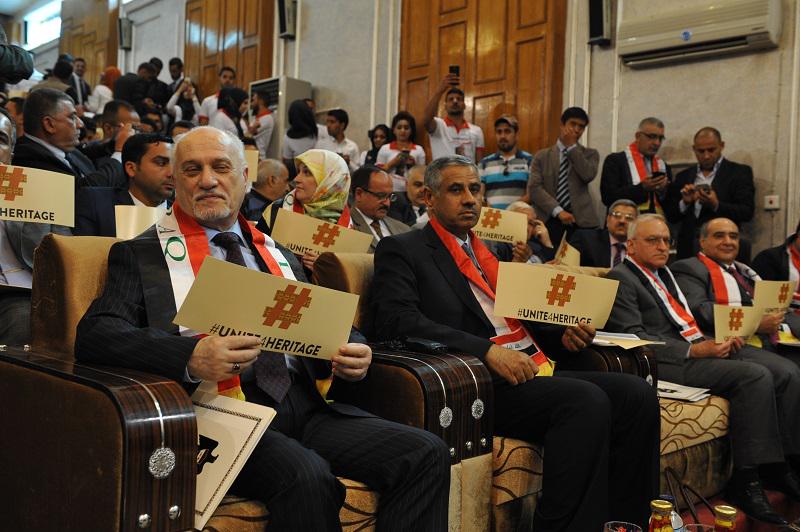 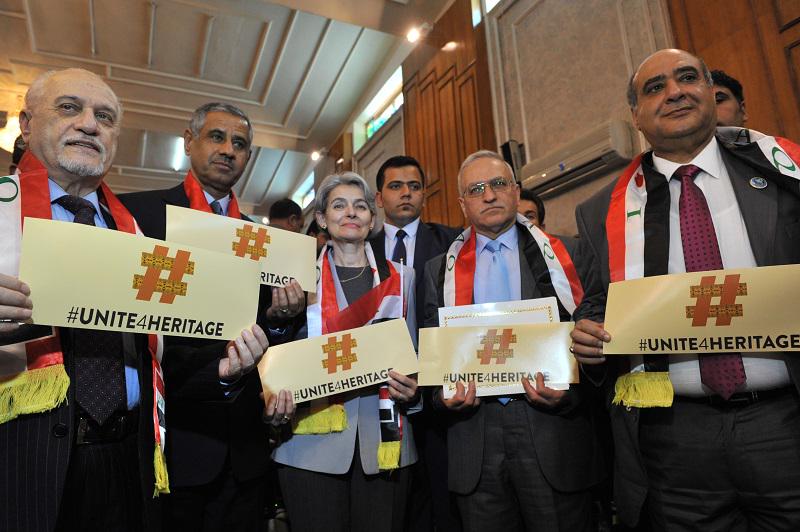 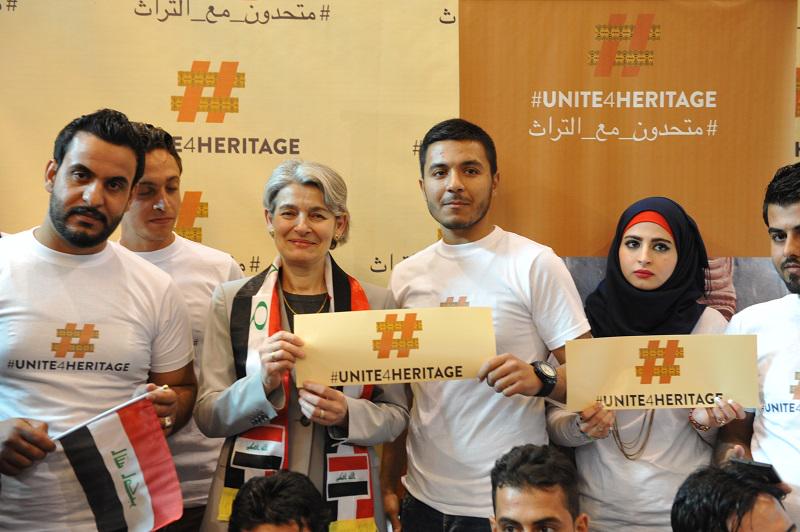 File photo of Ebadi and Biden in New York

A statement issued by the White House, “Vice President Joe Biden spoke this morning with Prime Minister Haider al-Abadi, where they discussed the ongoing military operations in parts of Iraq, including the provinces of Anbar and Salah al-Din.” The statement noted that Biden said on “US support for Iraq’s security as part of the Strategic Framework Agreement and with full respect for the sovereignty and independence of Iraq.” He added that Biden praised “led by Prime Minister of the clearing operations of Tikrit Daash, and paid tribute to the national Iraqi security forces and Iraqis who have volunteered to join the war against Daash.” He stressed both sides “on the strong support for continued cooperation between the Iraqi government and the international coalition,” according to a White House statement. https://translate.google.com/translate?sl=auto&tl=en&js=y&prev=_t&hl=en&ie=UTF-8&u=http%3A%2F%2Fxendan.org%2Farabic%2F&edit-text=&act=url(AA)