The Republic of Korea and Turkey have announced their decision to join the Asian Infrastructure Investment Bank (AIIB), the latest batch of wait-and-see countries to join as the application deadline draws close.

The move brought the number of countries and regions to apply as founding members for the China-proposed international lending institute to 37 as of Friday.

On Friday, China’ s Ministry of Finance welcomed the decision and said the ROK will become a founding member by April 11 if other members approve.

The ROK and Turkey are part of an emerging wave of countries joining the AIIB which was started by Britain, who unexpectedly filed its application on March 12.

The bank now has 27 prospective founding members with the rest waiting for two-week approval, the ministry said.

The AIIB originally had 21 founders including China, India and Singapore which signed a Memorandum of Understanding (MoU) on the establishment of the bank last October in Beijing.

No western government was involved at that time.

Since then France, Germany, Italy, Luxembourg and Switzerland have decided to join.

“It is good to see so many countries all over the world are joining, Asian countries and European countries,” Hans-Paul Burkner, Chairman of the Boston Consulting Group, said on Friday during an exclusive interview with Xinhua, describing the trend as a very positive development.

But the United States and Japan, leaders of the World Bank and the Asian Development Bank (ADB) remained indifferent.

The Unite States has been too slow in accepting the necessity of the AIIB in the Asian world, Leo Melamed, the founder of global financial futures markets, said during the Boao Forum for Asia (BFA) Annual Conference 2015 held in Boao, a coastal town in south China’s Hainan province.

“The AIIB is a very important move by Asia. I applaud that move. And it’s necessary there is a development bank like such for the Asian world, whose economic volume is at least a third of the whole planet,” said Melamed, Chairman Emeritus of the Chicago Mercantile Exchange.

The AIIB will be an international financial institution providing support to infrastructure projects in Asia, and is expected to be established by the end of this year.

Burkner said there is enormous need for infrastructure investments around the world and particularly in Asia with fast growing population, which is not possible for the World Bank or the ADB alone to satisfy.

“It also means more momentum in infrastructure investment, there will be cooperation and also some healthy competition with the ADB and the World Bank,” he said.

“The more countries that participate, the more China allocates different roles and responsibilities,” he said, noting the governance structure and transparency will keep improving in the process.

Experts believe that more countries and regions will choose to participate in the establishment of the bank, and the US may be no exception.

“I think they will join because it will be foolish not to,” said Melamed.

US Treasury Secretary Jacob Lew will visit China as an envoy of President Barack Obama on Monday and Tuesday, just ahead of the deadline of March 31.

Salah il-Din {Alforat} -The security forces backed by the popular volunteers have raised the Iraqi Flag over the official buildings in Dayoom neighborhood in west of Tikrit city.
After fierce battles with IS terrorists in west of Tikrit, the security forces and the popular volunteers took control of Dayoom neighborhood and raised the Iraqi flag over its official buildings, security source told Alforat.

The security forces are proceeding their battles against IS terrorists until fully releasing all parts of Tikrit city, the source added. The President of the Council of Ministers, Haider al-Abadi, that military operations in the city of Tikrit going successfully, at the time of the Chen government forces backed by the international coalition the biggest attack of its kind to restore the city to organize Daash.
Abadi said in a televised interview, I followed (news) that the form in which it is moving operations planned in the final stages.
He said that there is coherence between the military and security forces and the crowd of popular control of the city, which he said had been emptied of civilians.
The Abadi arrived Thursday to Tikrit to oversee the restoration of city operations.
Reuters news agency reported that the Iraqi special forces advanced towards the city of Tikrit, backed by the center of the coalition led by the United States to strike the organization Daash fighters holed up in the city.
A spokesman for the Department of Defense: The international airline alliance carried out 17 strike in Tikrit since the start of strikes on targets for the organization of the state Wednesday, in addition to the 24 raid by the Iraqi air force.
For his part, announced the commander of US forces in the (Middle East), Gen. Lloyd Austin at the Senate hearing, that the factions of the popular crowd pulled out of the attack on Tikrit, and about four thousand of the special forces and the Iraqi police are involved in the battle for the restoration of the city.
And earlier this month, Iraq began a military campaign with the participation of thirty thousand of the army and police forces and factions of the popular crowd and militias allied to regain control of Tikrit Daash organization that dominated the city in broad attack launched last June.
And stopped the elements of the army and forces loyal to him their progress toward Tikrit city center before ten days awaiting the arrival of additional reinforcements, and after that they were able to regain control of the towns of the role of science and of the nearby city, in addition to a number of villages in the area. 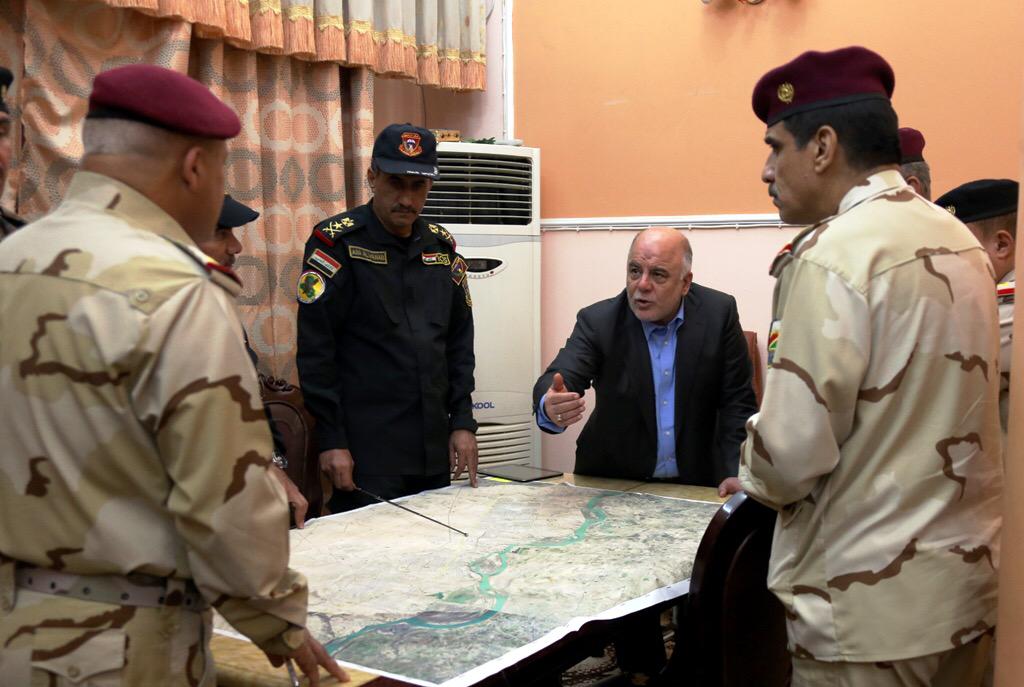 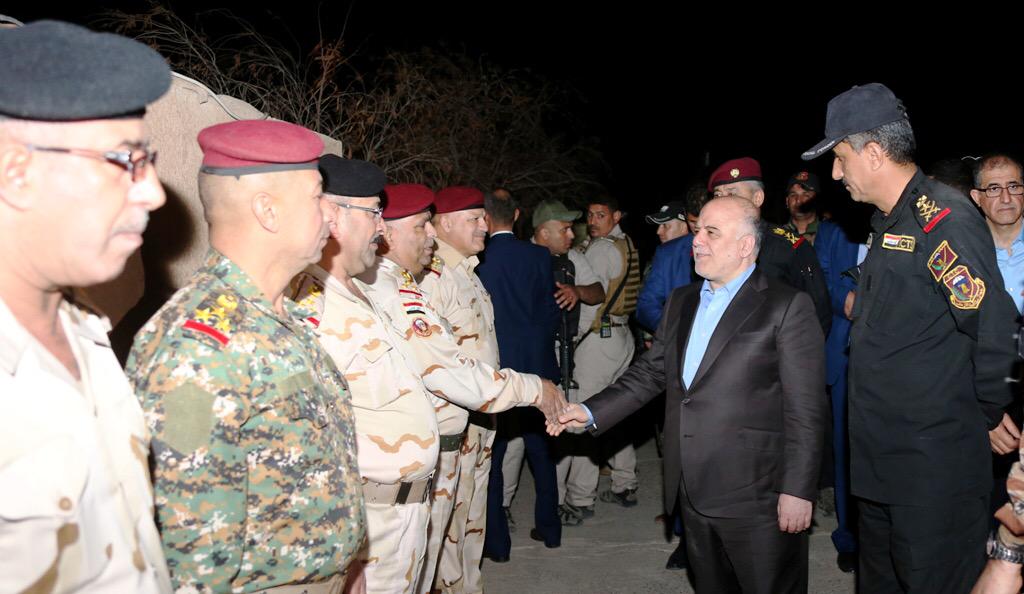 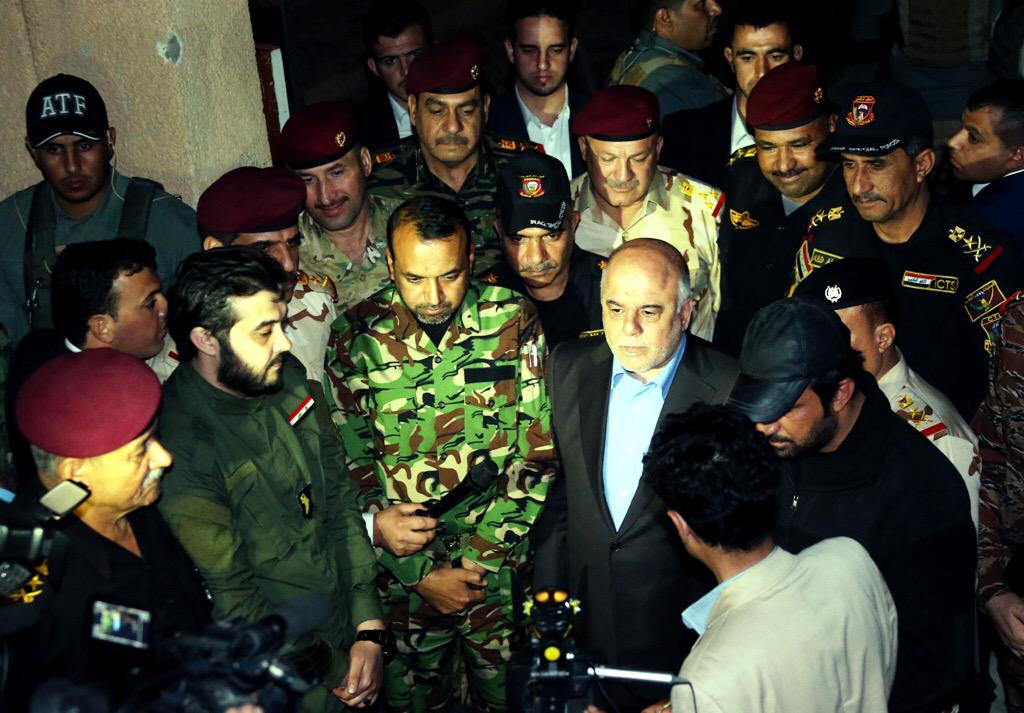 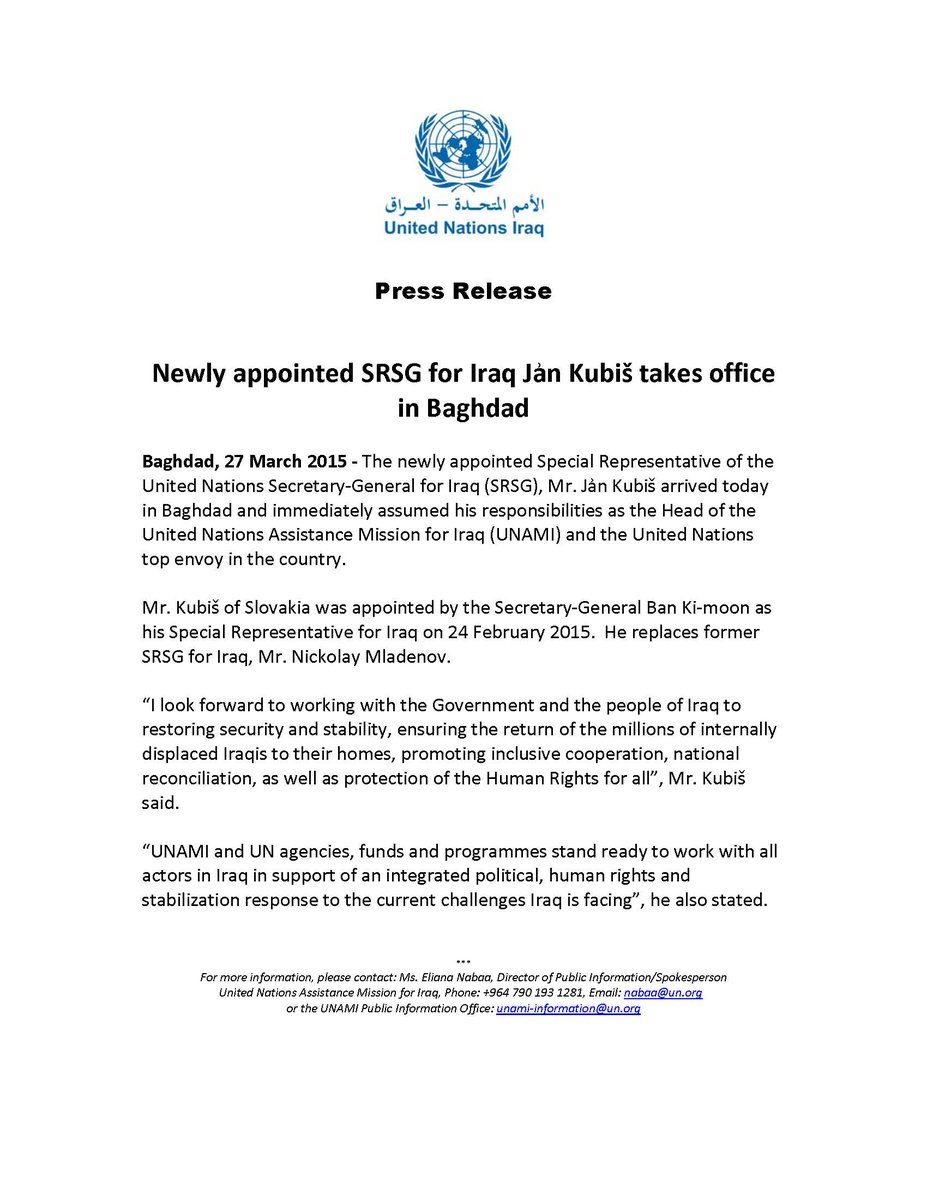 take John McCain and Snatoran Republicans others that the military operation launched by the coalition, which led Saudi Arabia against the Houthis in Yemen without coordination with the United States show that these countries no longer trust President Barack Obama.

Republican Senator force during a press conference in Washington Operation “Storm packages” are evidence that “the countries of the region
no longer trust the United States or no longer want to work with them.”

The McCain with his colleagues Lindsey Graham and Kelly Eot that the current situation in the Middle East is the result of negative foreign policy pursued by President Barack Obama’s administration .

Graham said that “the vacuum created by the absence of American leadership in the Middle East caused a disaster that could lead to a conflict would be the bloodiest between Sunnis and Shiites a thousand years ago.”

He acknowledged, Gen. Lloyd Austin, commander of US forces in the Middle East before the US Senate that the Saudis did not tell him But military operation “shortly before their move to implementation” on the same day.

began Arabia midnight Wednesday Thursday and large-scale operation against the rebels in Yemen under the name of [storm packets] with the participation of Arab countries, which led to significant damage military capabilities for the Houthis in Yemen .

The operation was quickly got on broad international support, especially from the United States and the Arab League, which confirmed its Secretary General Nabil Elaraby of Sharm el-Sheikh,

where the complexity of the Arab summit Saturday, “full support” of the military operation, which said it was “against specific targets for the group Houthis.