Daashaat
A + A A-
Copy the link

Iraqi military officials announced the arrest of a number of Mshali “Daash” in northern Iraq, who are dressed in women’s clothes while trying to escape the fighting.

A spokesman for the province of Baquba police headquarters Ghalib al-Jubouri said that “the security forces arrested 20 militants, some of them disguised themselves as women after fleeing toward Tikrit battles Diyala province.”

The pictures were taken with “Aldoaash” and published in the “Instagram”.

The photos show insurgents from organizing “Daash” terrorist disguised as women ranging from underwear through Balvesatin and even robes and veils,

And appears in the images that some extremists arrested have shaved their beards and mustaches with a makeup.

BAGHDAD / … Parliamentary Finance Committee confirmed Sunday that the general budget included the granting of staff percent salary advance, noting that the launch of the predecessor is within the powers of the Council of Ministers exclusively.

A member of the committee MP Ahmed Sarhan, told the “eye Iraq News”, “The Council of Ministers is responsible exclusively in terms of the implementation of the budget law, and can not interfere with the Council in this matter, as the parliament is the only legislative authority.”

Ahmed added that “the general budget included granting advance percent salary granted to employees, citizens and loans granted to them by the government banks,” adding that “this matter back to the Council of Ministers exclusively.”

The House of Representatives has voted on the state budget for this year’s Law (29 / January), and send it to the presidency, having ratified by the President of the Republic, Fuad Masum, sent to the Council of Ministers, to be after the publication of the budget in the Official Gazette. Finished / 13

{Baghdad: Euphrates News} House Speaker Salim al-received in his own office, Sunday, Gen. John Allen, the international coalition coordinator for the fight against gangs Daash terrorist and his accompanying delegation, stressing that the elimination of Daash requires international support and greater effort in the field of training and armament.
A statement by the Office of Jubouri agency {Euphrates News} received a copy of it on “The meeting reviewed developments in the security file under way in a number of provinces and military operations to eliminate Daash terrorist gangs.”
He Jubouri during the meeting that “the ultimate elimination of al Daash requires greater international support in all fields, especially in the areas of training, arming, praising the role of qualitative and effective international coalition in the war on terrorism and to achieve the desired objectives. ”
The statement noted that “the meeting was attended by Stuart Jones, the US ambassador in Iraq and Bert Makourk Assistant US Secretary of State.”
The head of the Council of Ministers Haider al-Abadi has received today at the official office of the International Alliance of the Presidential Special Envoy to fight Daash guerrilla terrorist Gen. John Allen and his accompanying delegation in the presence of the US ambassador in Baghdad, Stuart Jones and Ambassador Brett Mkourk, and stressed the importance of supporting the reconstruction of the liberated areas Fund to speed up the return of Nazhan.anthy
http://wwww.alforatnews.com/modules/news/article.php?storyid=79470

{Baghdad: Euphrates News} starts tomorrow, the official operation of the river taxi in Baghdad.
A source in the Ministry of Transport told {Euphrates News} today that he “will run officially on Monday taxi river in Baghdad, which will pass five stations.”
He added that “the taxi river will be free on the first day,” he said, adding that he “would be at a subsidized price for students and staff in the morning. ”
The Transport Minister Baqer al-Zubaidi was opened last Monday the first test flight of the Taxi river in Baghdad, which Tptdo of Marina boats in Jadiriya and ends in the holy city of Kadhimiya station, saying the ministry has sought to develop the taxi to be similar to what exists in the Bosporus in Turkey and the Nile in Egypt .anthy
http://wwww.alforatnews.com/modules/news/article.php?storyid=79473

In #Baghdad with GEN Allen to coordinate coalition support over next phases of fight against #ISIL, including Anbar and Ninewa provinces. 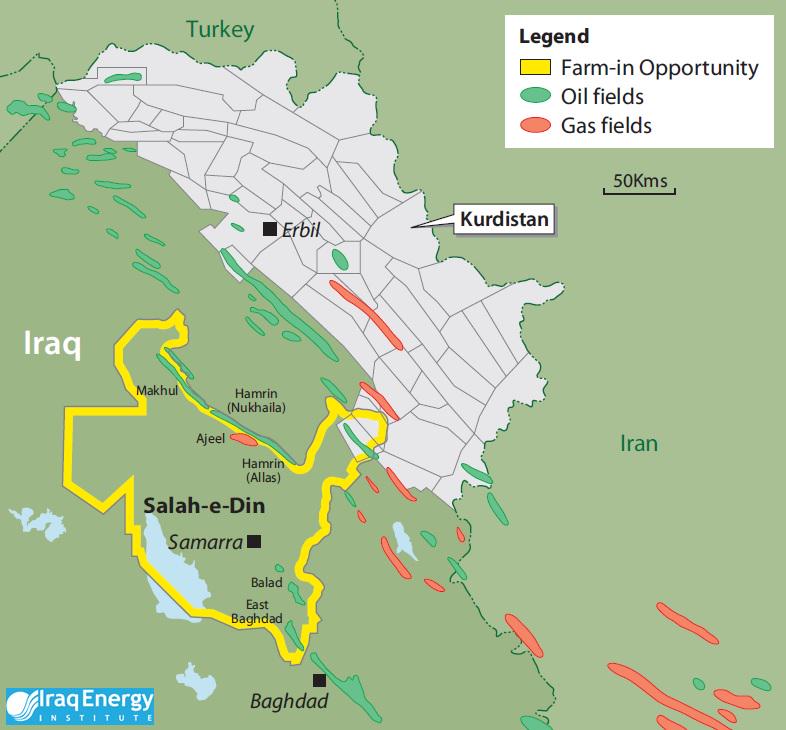 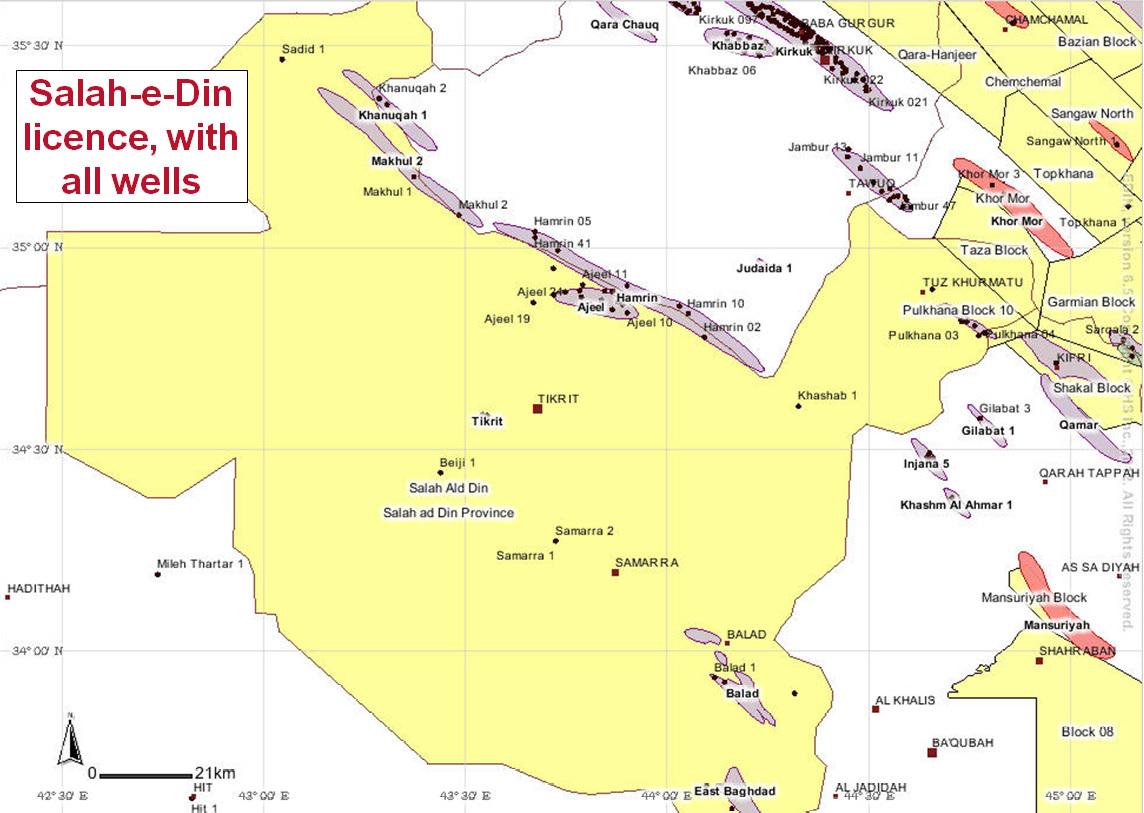 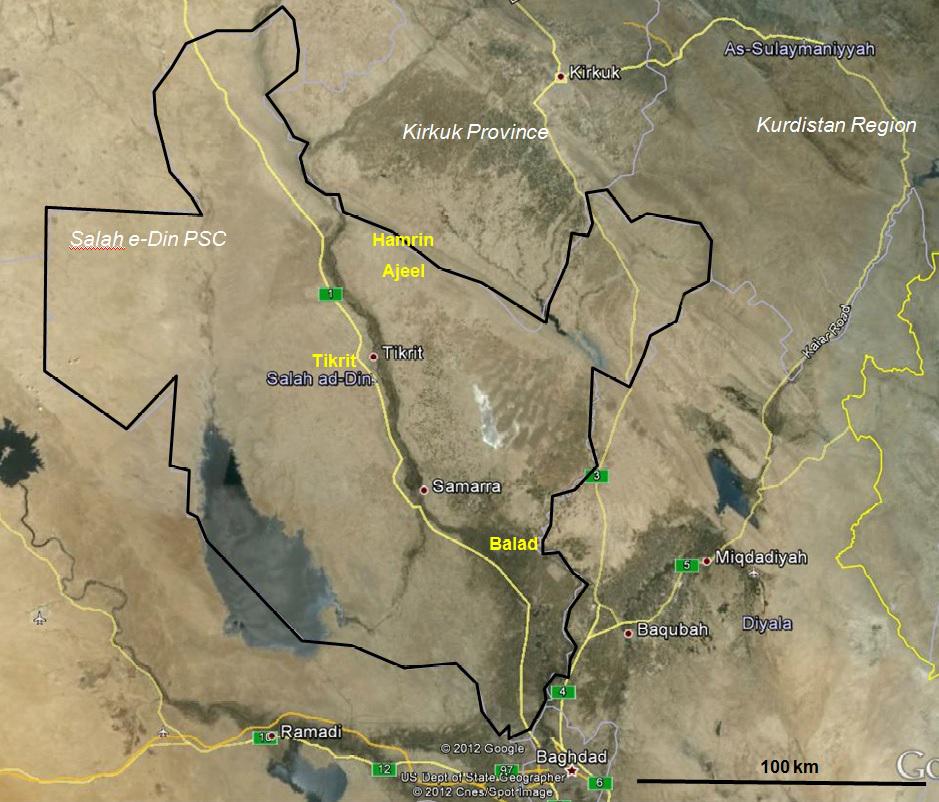