Baghdad on March 6 / QNA/ met with Iraqi Parliament Speaker, Saleem al-Jubouri, today Deputy Secretary General’s Special Envoy of the United Nations in Iraq, Ms. Lise Grande.
He called al-Jubouri, during the meeting, to the joint work between the Iraqi Council of Representatives and the United Nations for the success of national reconciliation in Iraq, stressing the importance of the role played by the United Nations, especially in the humanitarian side, pointing out that thousands of Iraqi displaced families are still in need of support and assistance.
He explained that the conflict, which is currently witnessing Iraq will end when the organization “Daash ends,” he said, “The post” Daash “very sensitive, which requires work to find genuine reconciliation and social in the liberated areas.”

Cairo – (dpa) – The US military said late on Friday that Iraqi forces had regained control of the city of al-Baghdadi, in northern Iraq, the terrorist organization Daash.

The US Central Command, which manages US operations in the Middle East, including Iraq, said that “firm determination” process, which is the common tasks that target insurgents and support the Iraqi government forces force, launched an “accurate and effective air strikes against enemy positions in and around al-Baghdadi.”

Iraqi security forces and tribal fighters from the al-Anbar province and has cleared al-Baghdadi, and regain control of the local police station and three bridges on the Euphrates River was Daash militants held since September / September.

Iraqi security forces and militants expelled Daash of seven villages to the north-west of al-Baghdadi, about a modern city, according to the US Central Command said.

Confirmed the commander of the armed forces, Prime Minister Dr. Haider Abadi, the government’s intention to liberate every inch of the land of Iraq .. He said that the escalation of victories on the organization “Daash” terrorist came as a result of the sacrifices of the people of the security and military forces and the “popular crowd” and proper planning in the battlefield.

This came during a visit Abadi on Friday night to lead the joint operations to monitor the conduct of military operations for the Liberation of Salahuddin and Anbar province, west and east of Fallujah .. praised the commander of the armed forces, the results achieved on the battlefield.

Abadi and briefed on the victories achieved by the stationed troops on the battlefield, direct and supervise the liberalization of the remaining areas of Conception “Daash” terrorist gangs plans. 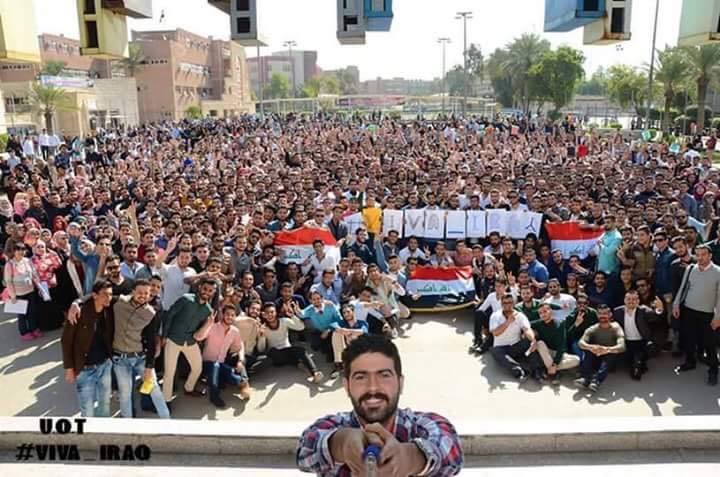