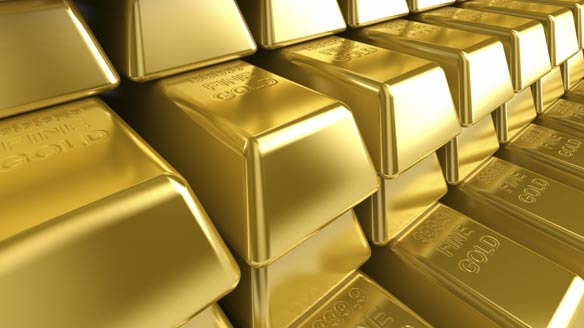 BAGHDAD / .. of the Finance Committee in the House of Representatives on Saturday revealed, for the purchase of Iraq’s 36 tons of gold bullion to strengthen the Iraqi currency.

Said committee member Ahmed Hama, told the “eye Iraq News,” The Iraqi government has bought 36 tons of gold bullion to raise the value of the Iraqi currency in the global markets and thereby became Iraq is ranked 37 among the nations of the world. “

Hama added that the move to buy gold will lead to raising the efficiency of the Iraqi economy in the near future, a task and an initiative approved in some countries, economic, indicating that Iraq is ranked fifth among Arab countries. Finished / 5