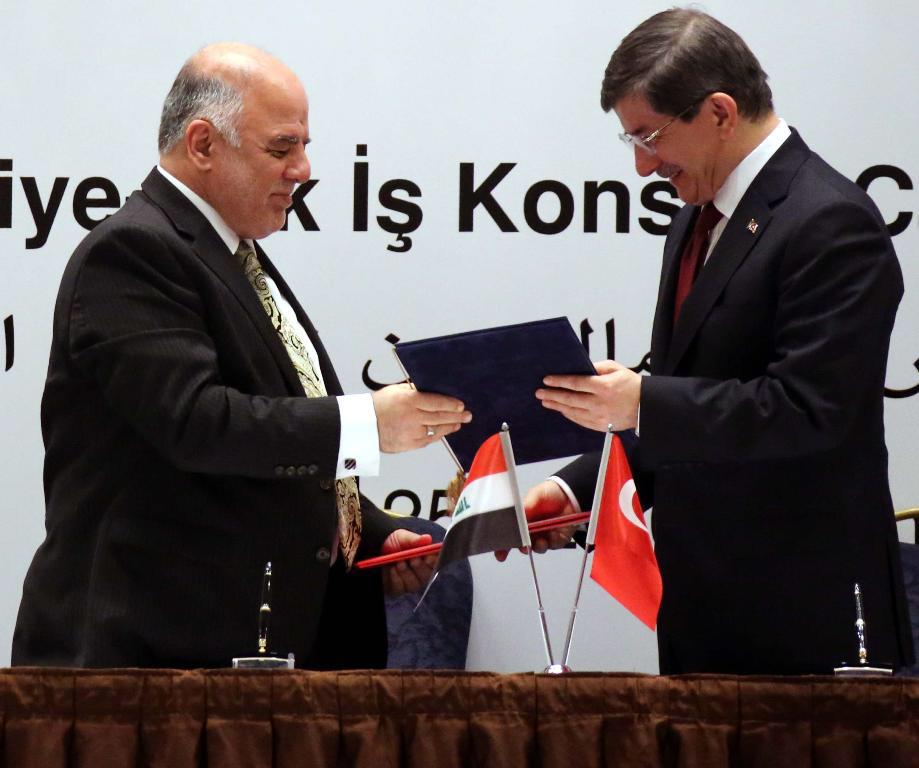 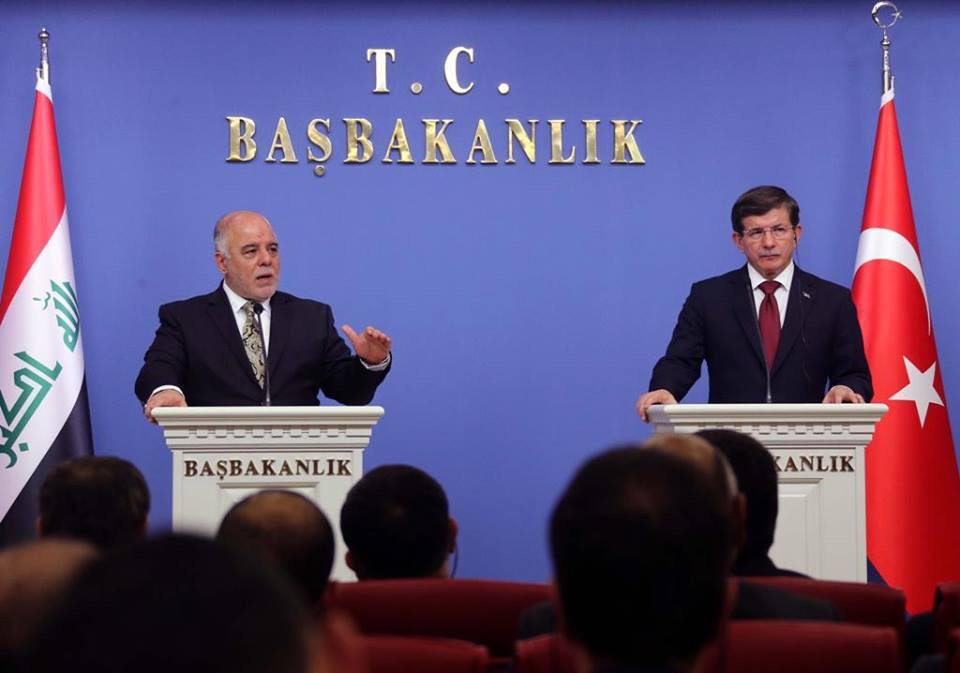 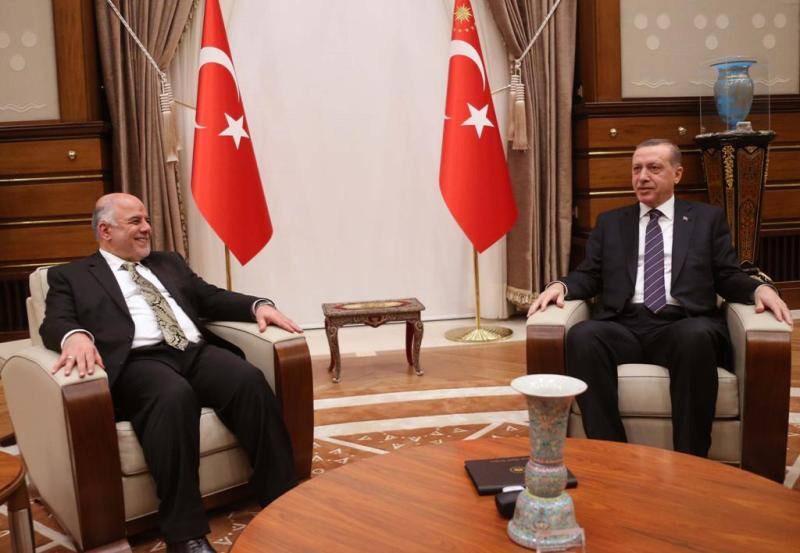 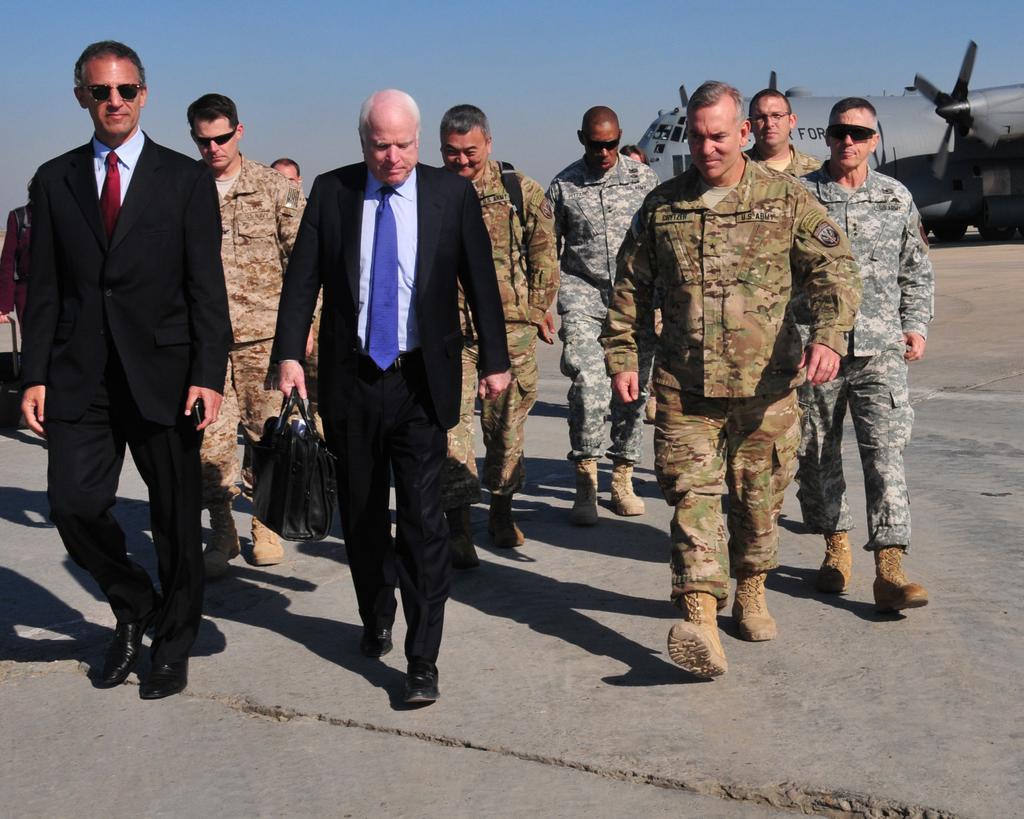 Fallujah News / Baghdad … called on House Speaker Salim al-Jubouri, a clan support and inclusion in the scope of the security services, as he emphasized the head of the Republican majority in the US Congress, Senator John McCain, his country’s determination to help the tribes.
Jubouri said in a statement issued after a meeting with McCain in the presence of a number of MPs and tribal leaders and received (Fallujah News) copy of it, ‘sons of tribal support in the face of all forms of terrorism in the provinces fundamental pillar of stability of their areas’.
He Jubouri ‘need to support clans and annexation within the scope of the security services and their involvement in the liberation of their areas of control Daash process, providing everything you need to edit their regions’.
http://translate.googleusercontent.com/translate_c?depth=1&hl=en&prev=search&rurl=translate.google.com&sandbox=0&sl=ar&u=http://www.faceiraq.com/inews.php%3Fid%3D3365450&usg=ALkJrhhZd42jmAuhtG6P6neOnpLAsgVAQQ

An informed source of the (independent) said Friday that “al-Jubouri received, on Thursday evening, in his office in Baghdad McCain and a delegation of tribal hot spots and areas of Baghdad belt in addition to the chairman of the province of Salahuddin Ahmed Karim.”

McCain arrived in Baghdad to meet with al-Jubouri, and a delegation of tribal leaders on Friday. (End)

BAGHDAD / Obelisk: showed an MP for the coalition of state law Zainab al-Khazraji, the completion of the second reading debate on the budget will not take a long time and will be the second legislative approval maiden chapter meetings.

She Khazraji in a press statement received “obelisk” a copy of which, “The rapid response of the deputies of all the political blocs to call the President of the Parliament extraordinary session on the budget reflect the true desire of all the completion of this file because of its paramount importance to the people and sectors of the country’s security service and economic.”

She Khazraji confidence that “the completion of the second reading debate on the budget will not take a long time and will be the second legislative approval maiden chapter meetings.”

Default Re:
Araji: two dollars allocated to the provinces producing oil for every barrel

BAGHDAD / newspaper uprightnessDeputy Prime Minister Bahaa al-Araji, Wednesday, that the Committee on the reformulation of some paragraphs of the budget completed its work, among it decided to allocate two dollars to the provinces produced per barrel of oil.

They said in a statement seen by the newspaper integrity “The committee reformulate some of the paragraphs of the budget completed its work.” .

Araji said that “the Commission has decided to give two dollars of petrodollars to the oil-producing provinces for every barrel of oil producer, primarily of Basra.”

A spokesman for the Prime Minister’s Office tributary Jabouri announced on Tuesday (23 December 2014), for approval by the Board to approve the draft General Budget Law, explaining that Hjhma of 123 trillion dinars, as he emphasized the formation of a ministerial committee to make some arrangements and sent to parliament.

He called on Parliament Speaker Salim al-Jubouri, Tuesday at a special meeting urgent for the House of Representatives held on Thursday to discuss the draft budget for 2015 is over 9

BAGHDAD – Iraq Press – December 26 / December: Maybe to activate the document had been prepared by the Pentagon revealed the determination of Washington men Anbar tribes equipped with weapons and ammunition, including Kalashnikov assault rifles and rocket-propelled grenades and mortar rounds to support them in their fight against the so-called organized Daash in the province, revealed a parliamentary source, Friday , that US Senator John McCain, it is hoped that up to Baghdad today to meet with the President of the House of Representatives, Saleem al-Jubouri, and a delegation of tribal elders.

The source continued that “the President of the House of Representatives will meet today, US Senator John McCain,” adding that “a number of tribal leaders Nineveh, Anbar, Diyala, Kirkuk and belt Baghdad will attend the meeting in order to provide a number of demands to the former US presidential candidate and member of the current Senate, John McCain. ” Admiral ended

Security force arrested the morning of Friday, the former governor of Baghdad, Hussein Tahan, on charges of damaging public property and a ruling earlier in absentia of the Integrity Commission. The source said the security force raided the house of former Hussein Mohamed Ali Manaf Tahan, governor of Baghdad, in the Karrada district of central Baghdad, to arrest him on charges of damaging public money when he was governor, in addition to a sentence for imprisonment for a period of two years from the Integrity Commission. “The cover of the Rusafa court has issued a sentence of imprisonment aggravated the former governor of Baghdad, Hussein Mohamed Ali Manaf miller for a deliberate damage to public property. She said the Integrity Commission, the Court found Miller guilty in accordance with Article 341 of the Penal Code for deliberate damage money of the Iraqi state during his term as governor of Baghdad. According to details of the case referred to the Court by investigating judge competent integrity issues in the province of Baghdad to deliberately convicted fugitive add two name to the contract between the province of Baghdad and the company open doors despite the warning by the contracts department to maintain and inform him of the inadmissibility of the addition is a law. briefed the court on the recommendations of the investigative committee formed in the inspector general of the governorate office on the issue and that proves to shorten the former governor for violating government contracts instructions in the contract containing the moving school trips for the Ministry of Education. The court found as a result of available evidence in their possession and the recommendations of the investigative committee that irregularities oldest to commit convicted apply the provisions of Article 341 of the Penal Code sentenced in absentia to imprisonment for aggravated two years and issued a warrant for his arrest in accordance with Article 331 / penalties and gave the province the right to claim compensation. It is noteworthy that the convicted had been chosen for the position of governor of Baghdad, after the assassination of Governor Ali al-Haidari, in April 2005 “.
http://translate.googleusercontent.com/translate_c?depth=3&hl=en&prev=/search%3Fq%3Dfaceiraq%26client%3Dsafari%26hl%3Den&rurl=translate.google.com&sandbox=0&sl=ar&u=http://www.faceiraq.com/inews.php%3Fid%3D3363782&usg=ALkJrhh_tMPCAZFiiel6oRu_45eq6ni_1g

Baghdad (AIN) –The member of the Iraqi National Alliance, Falih al-Khazali, said “The security situation will be improved after endorsing the Budget Law.

Speaking to AIN, he adds “The Budget Law involves financial allocations for the Ministry of Defense and the Ministry of Interior to supply weapons for fighters who confront the Islamic State of Iraq and Levant terrorists.”

“All blocs are willing to endorse the Budget Law to consolidate the interests of Iraqis,” he concluded. /End/