A spokesman for the US Department of Defense John Kirby said Tuesday that the international coalition forces were making progress at the level of military confrontation with the organization of the Islamic State (Daash) that stops the attack and turned into a state of defense.

Kirby said that coalition forces were making progress in the military path against Daash though he acknowledged that the organization has made progress in the western Anbar province.

Congrats to my close friend, Tony Blinken, the new Dep. Secretary of State. Admired in every corner of the world. -vp 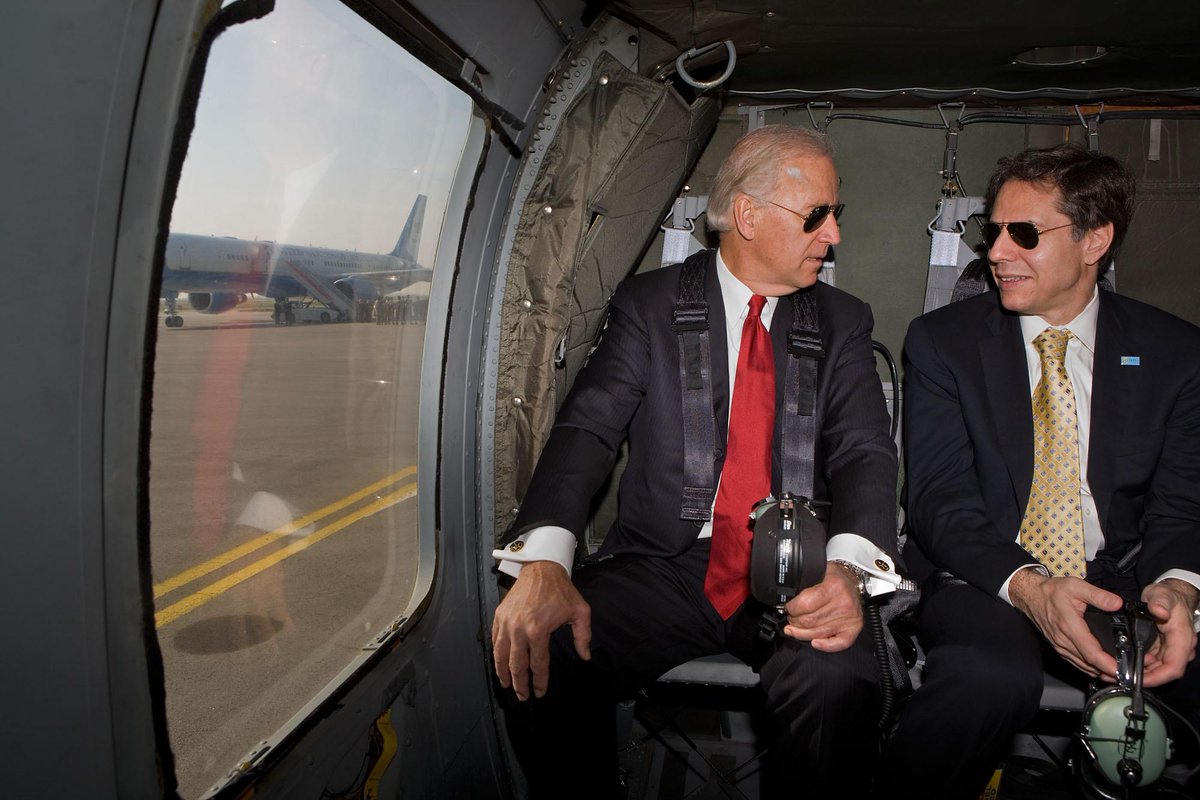 July 28, 2014: Deputy National Security Adviser Tony Blinken speaks about Russia, Ukraine as well as the Middle East conflict during an appearance at the daily press briefing at the White House in Washington. (AP)

WASHINGTON –  The Senate voted on Tuesday to approve President Obama’s nominee to be deputy secretary of state, despite criticism from Sen. John McCain and other Republicans.

Tony Blinken, who is replacing William Burns, who retired, joined the White House in 2009 as a top aide to Vice President Joe Biden. He later became Obama’s deputy national security adviser and a key player on foreign policy issues, including the fight against Islamic State militants in Iraq and Syria.

During his confirmation hearing last month, McCain asked Blinken whether he was wrong two years ago when he said “Iraq today is less violent, more democratic and more prosperous.”

The nation is embroiled in conflict again today.

“Not only is Mr. Blinken unqualified, but he is, I believe, a threat to the traditional interests and values that embody the United States of America,” McCain, the incoming chairman of the Senate Armed Services Committee, said Tuesday.

Blinken said he stood behind his assessment of the situation in Iraq during that period of time. 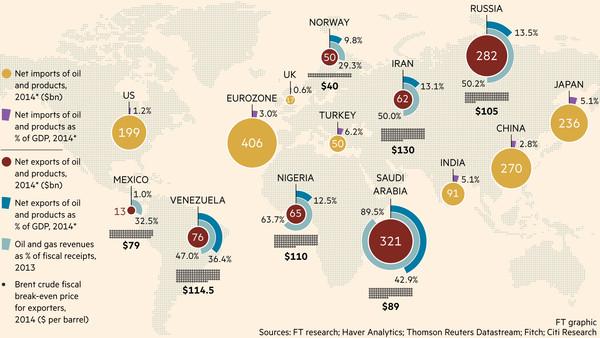 I am excited to announce I will actively explore the possibility of running for President of the United States: https://www.facebook.com/notes/jeb-bush/a-note-from-jeb-bush/619074134888300 ….

Iraq will receive roughly 250 Mine Resistant Ambush Protected (MRAP) vehicles from the US in 2015 – for free – to deal with roadside bombs set by the Islamic State group.

Rear Adm. John Kirby, the Pentagon press secretary, confirmed the MRAP deal, which would be done as part of its “Excess Defense Articles” program.

During the course of the wars in Iraq and Afghanistan, nearly 28,000 MRAPs were produced at a cost of about $ 45 billion, Military.com reported.

The decision to send Iraq MRAPs comes just one month after the Pentagon announced that it would be sending its Joint IED Defeat Organization to the country to train security forces.

The Islamic State killed more than 800 Iraqis and wounded close to 1,300 in October, Defense One reported Nov. 6.

Warren, of a nurse in Germany to fight in the ranks of women’s protection unit, which was formed in 2012, to defend the Kurdish areas in northeastern Syria, against militants Daash.
Damascus despite the fact that the presence of women is common among the Kurdish troops, but the formation of women’s unit is unusual in the Muslim world, but the goal of the volunteers is to fight any group threatening the Kurdish populated areas, in the “Western Kurdistan,” The People’s Protection Units assumed control a large part of northern Syria, which represents the majority of the Kurds.

Says Warren Kurdish fighter, fighting in Tel Panthers northeastern Syria, said that “this bloody war, but we fought, we must protect our women and children and the only one you will not defend us.”

She said Warren, who was born in Germany and grew up where she “got her reward semiautomatic pistol automatic Russian-made type Makarov, after killing 20 militants of the” Islamic State “Daash, and known among her peers as one of the most dangerous snipers in the group.”

She said one of the six other women in the apartment Tqmn Alsgarhnevshama Warren “We want to be a role model for the Middle East and the West, we want equality for all.”

For his part, peace support and rights at the Institute for the study of the rights of Columbia University’s Rights in New York, the program director, David Phillips: “These women they Otherhen clear,” he said, “are of the fiercest fighters and most of them effective, and many of them widows Thvizen strong motivation on the battlefield due to their loss Personal. “

The United Nations estimates that about 7,500 women joined the Women’s Protection Unit, which was formed in 2012, as part of the People’s Protection Units, in defense of the Kurds “Western Kurdistan” in northern Syria area.

It is noteworthy that Warren was born in Cologne parents Kordian, and graduated from nursing school and was working in Germany when the conflict began in Syria, appeared pro-democracy movement and then later developed into an armed uprising sparked clashes in the region

Jobouri’s media office reported in a statement received by All Iraq News Agency ”The two sides discussed the recent regional updates and the participation of cooperation in sustaining security and economy in the area.”

”Jobouri assured that the whole area is facing many challenges represented by terrorism which requires more cooperation among the States,” the statement concluded. \End\