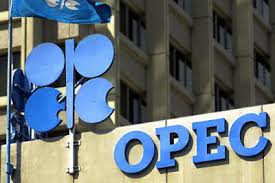 Baghdad (AIN)- The Organization of the Petroleum Exporting Countries (OPEC)’s oil output in September rose to the highest level since last summer, the organization’s latest monthly update showed on Friday.

The Vienna-based oil export group reported that OPEC crude production rose to 30.47 million barrels per day in September, a jump of 402,000 barrels per day from August figures. This marks the highest output level since last September.

The increase was the result of increased production in Libya and Iraq, while Saudi Arabia’s output dropped by 50,400 barrels per day.

The share of OPEC crude oil in global production was estimated to increase to 33 percent in September. /End/